The pilot, Mike Nerandzic, was killed. It's passengers were saved.

Goodyear have released a statement.

To be honest, I feel sick about this news. RIP Mike. My thoughts go out to him, his family and the passengers. 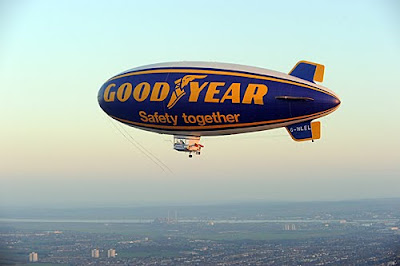 Yesterday I had the opportunity to take a trip in the iconic Goodyear Blimp!

This is the first time in 10 years that the blimp has graced our skies and it has returned with a brand new blimp called Spirit Of Safety. 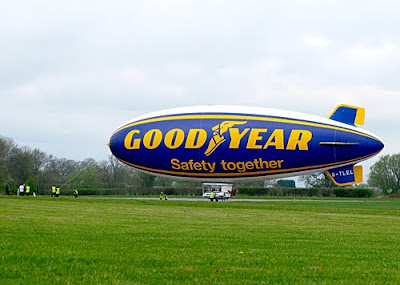 From March til October the Goodyear Blimp will be visiting 20 European cities, and promoting road safety initiatives.

Do you want some Blimp facts and figures? I've got some for you!

If you click on the image below you can see a history of the Blimp. 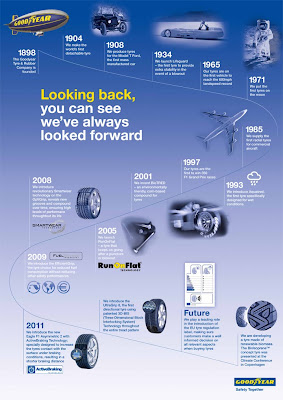 I made a video of my trip on the Blimp. From landing to taking off, seeing what the ground crew do, meeting one of the pilots, inside the blimp, and it's 'steering' wheels!


All headphone'd up and up in the sky. The views were amazing! 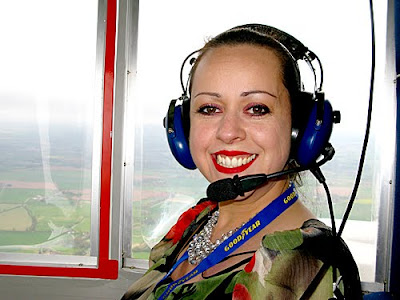 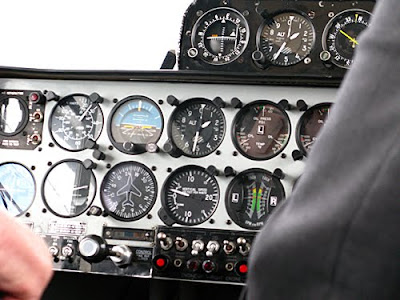 There are wheels on either side of the pilots chair. I'm not sure if they are used for steering or power. 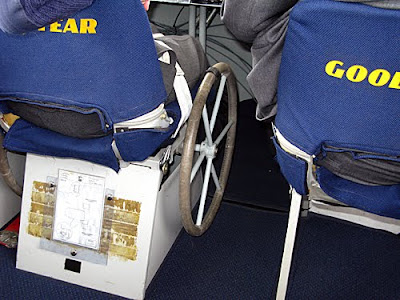 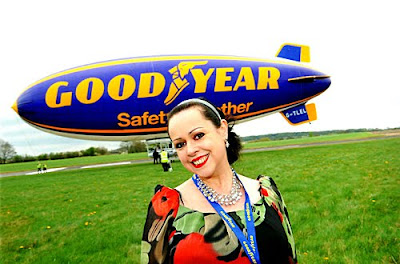 And I even got a certificate! Treasured mementos from a once in a lifetime day. 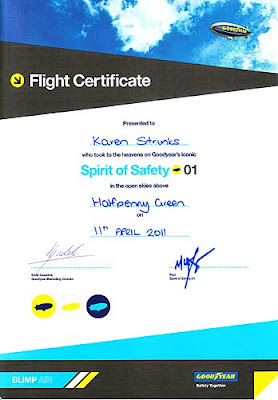 Many thanks to Connect PR and Goodyear Blimp for the blimping amazing day!
Posted by Karen Strunks at 12:55