After a good first nights sleep in Jalta Hotel and a hearty breakfast, I wrapped up warmly and met our tour guide for a 2 hour walking tour of Prague City which Czech Tourism had arranged for our group of travellers. Conveniently our tour started on Wenceslas Square. This is how it used to look in the olden days. 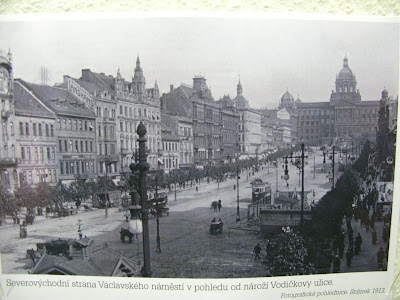 What our tour guide didn't know about Prague! As we walked through Wencenslas Square she pointed out various buildings, all of which had a story to tell. 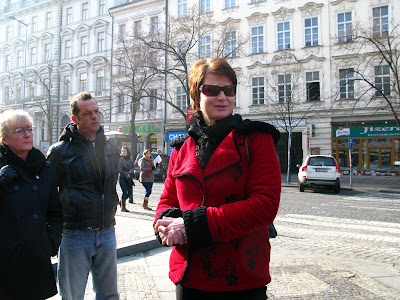 I particularly liked the decorations on the buildings. 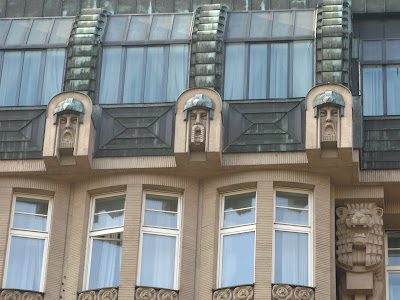 And I even learnt about the Czech Cubism movement that was particularly active between 1910-1914. And there is even a cubist museum in the heart of the Old Town where you can learn about the movement and see examples of the work, and there is a shop where you can buy original and reproduction pieces. 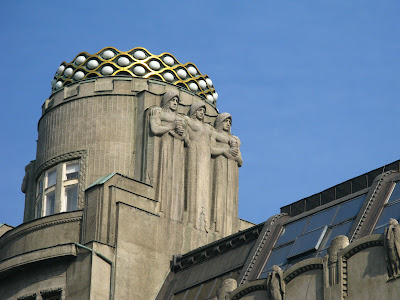 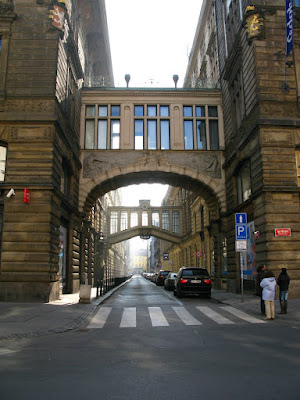 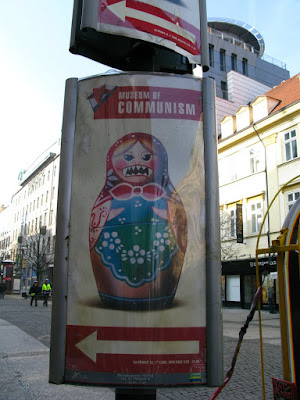 We wandered the cobbled streets and reached Charles Bridge. As you would expect, this is a particularly tourist laden area! 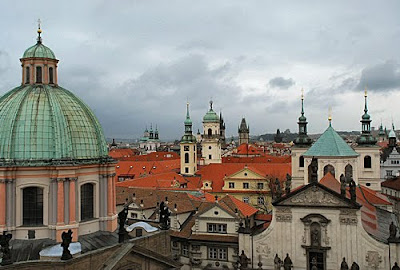 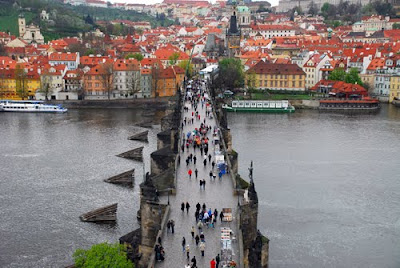 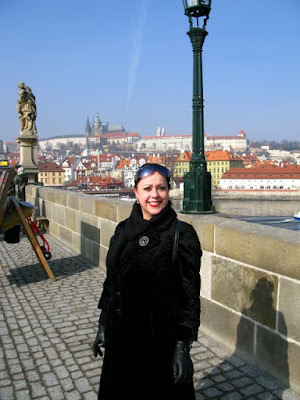 Hello! :) The bridge is lined with little stalls selling photographs, drawings and jewellery. 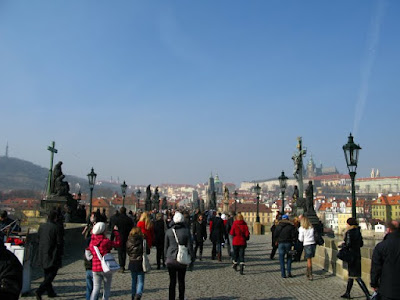 It is also lined with about 30 statues! 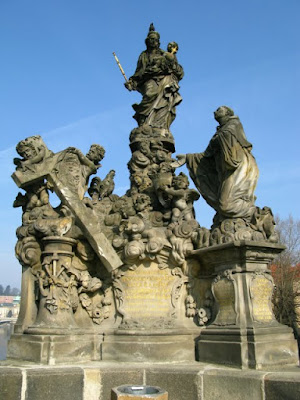 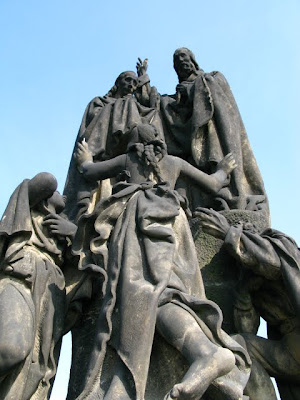 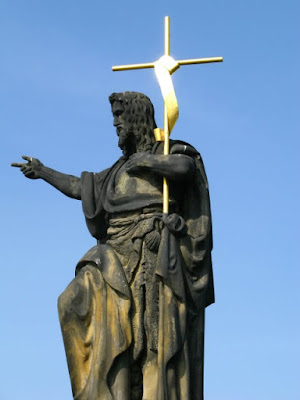 This chap below is John Of Nepomuk and he is a saint. In 1393 he was thrown off the bridge to his death as order by King Wenceslas! 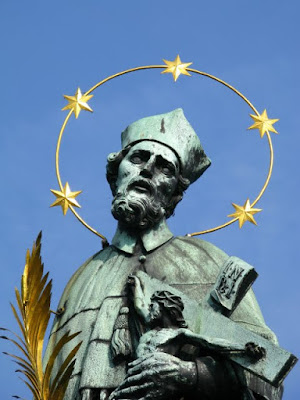 We stepped down from Charles Bridge and wandered a little further across another bridge. The railings on the bridge were adorned with hundreds of locks, many of which had love hearts and initials carved into them. Peering through the railings there was a little golden imp guarding the water way. 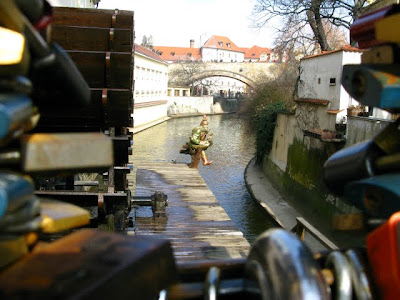 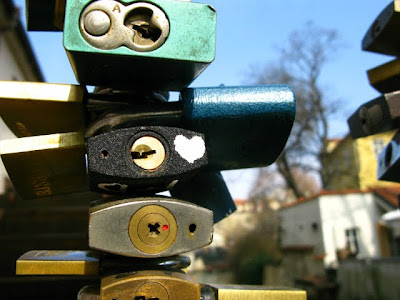 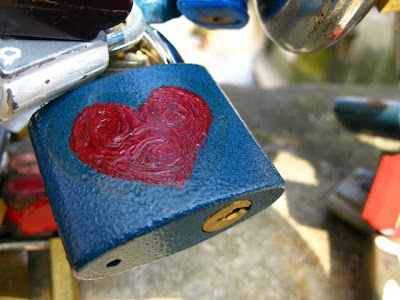 A little further was a wall covered in graffiti, and I think is known as the John Lennon Wall. Most of it was done in tribute to John Lennon, though after seeing this, it is suprising to hear that Mr Lennon never actually visited Prague. 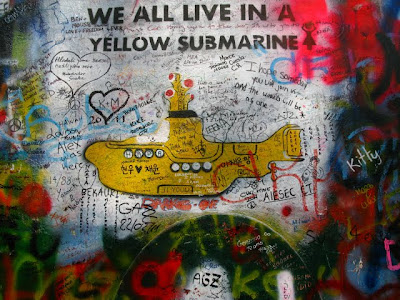 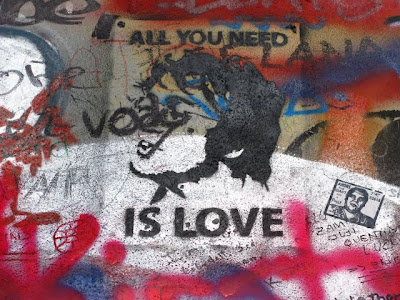 After building up quite an appetite with a few hours walking around the city, it was time for a spot of lunch. We went to Kampa Park which is just at the foot of Charles Bridge on the 'other side' (not the Old Town side!).

Despite it being a bit chilly we opted to dine outside. The restaurant had thoughtfully provided some blankets which we put over our knees!

This was our view. 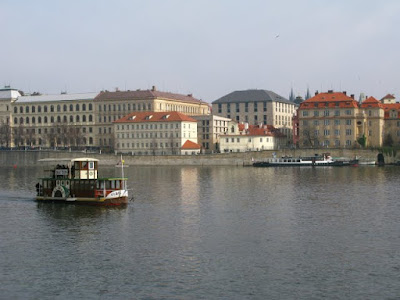 I selected a salad of seared tuna, with mango, tomato, avocado, spinach and sea weed. My fellow travellers were more sensible and had something warm! 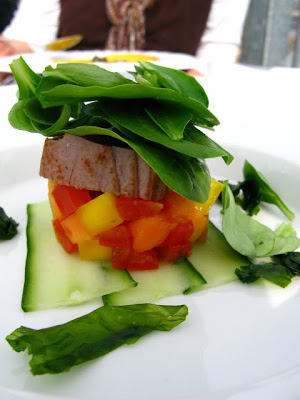 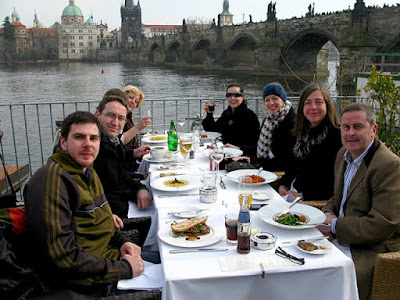 After lunch we went our separate ways, and I took a stroll through the narrow cobbled streets and did a good deal of window shopping.

A night out had been arrange for us, so I took the chance to have a little nap before the evening began, and I know I wasn't the only one to do that!

We had been invited to dinner at The Augustine Hotel. I bought a new dress just for the occasion! 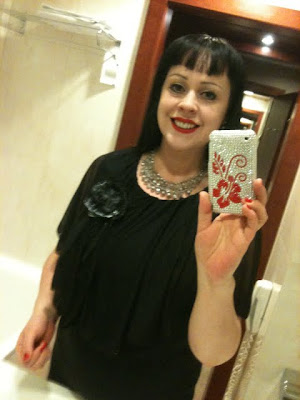 A coach collected us from the hotel and about 10 minutes later we had arrived at The Augustine.

I believe it's a 5* hotel. And it deserves every star. Very impressive! I really want to stay here on my next vist to Prague *hint* ;)

It has 101 bedrooms and 16 suites. It used to be a monestary and the monks used to brew their own beer here. There are still some monks living on the site. 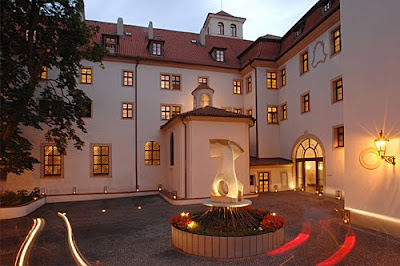 We had a champagne reception. I could really get used to this treatment! 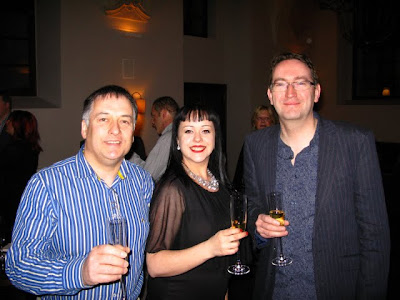 Some of us took the opportunity to have a little tour of the hotel and it's rooms. 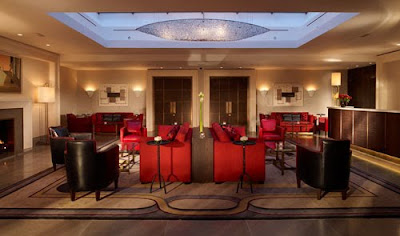 They were AMAZING! What luxury! Apparently a lot of movie & music stars stay here when visiting Prague and I'm not surprised. 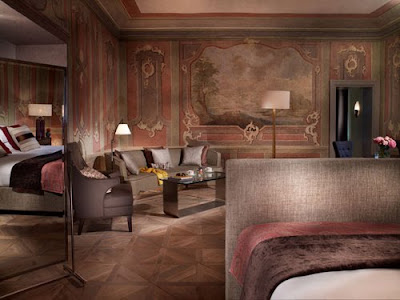 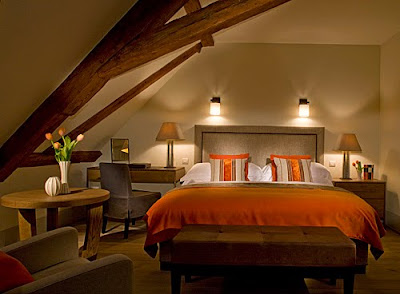 We then went to the Brewery Bar which is like an underground cave, but MUCH nicer! We stayed here until about midnight enjoying the gorgeous buffet. The chef even accomodated my wheat/diary free diet. It was a very nice evening and a good chance to meet my co travellers. 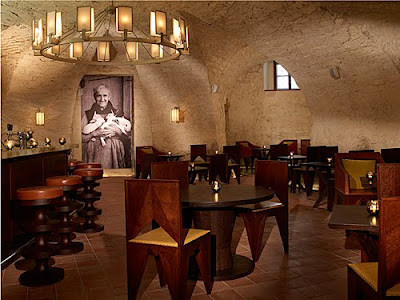 A few of us shared a taxi back to the hotel, but the night was still young! I just had to treat myself to a cocktail (a Manhattan) before retiring! ;) 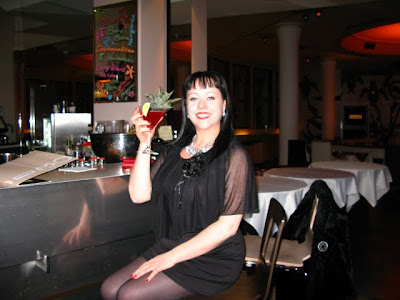