9.84 miles this week! Just a touch short of 10 miles, but who's is going to quibble about that? Sometimes I still think it's a miracle that I am going out there and hitting the streets at all lol.

Each of my three runs this week were excellent for different reasons.

This was only a short run, but there was something about it. It felt like the easiest run I've had so far, I didn't even feel the 'toxic ten' minutes that I usually go through at the beginning of a run. I had put new music on my mp3, and this is the first tune that played. T.Rex, Cosmic Dancer. It's a slow track, but I'm a slow runner! I just felt like I was floating along the streets when I listened to this. The sun was shining, there was a nice breeze and I felt like I could have run for miles and miles... 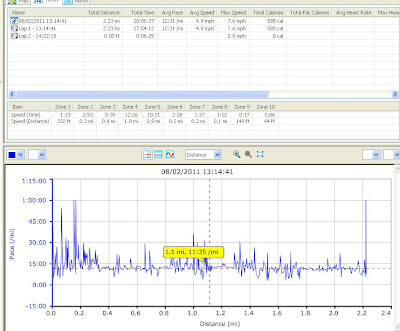 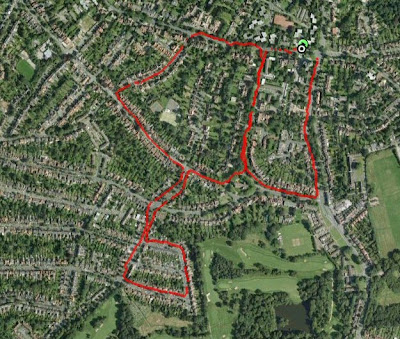 On Friday I had some company! My friend Libby and I arranged to meet at Canon Hill park for a gentle run. Well, all my runs are gentle at the mo! We set a goal of 1.5 miles which is a bit further than Libby has run before, and we met that goal too! It was great to have some company and we chatted along the way. Thanks Libby!