The exhibition is on at the Truman Brewery until 16th December so go along this weekend! There are 100's of amazing images of London to be seen and be inspired by. You can get a sneak peek of some of the photographs and the photographers behind them over on the iLondon site. 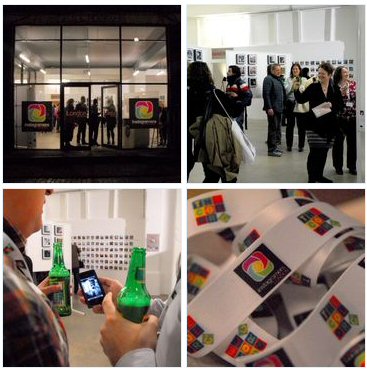 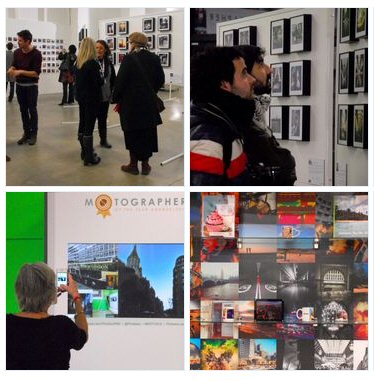 Whilst you are there, strike a pose in the instamgram photo booth!

Thanks for a great night! I'm full of instagram inspiration now.

I wanted to make sure I had a memorable day as well as night on 12th December 2012 so I took myself on a photo walk around the city. It was a very chilly day, but I wrapped up and got out there and had a lot of photo fun along the way! Of course I couldn't let a day like 121212 go by without documenting it, so I've recorded it on Storify

It was a fantastic day and night in the Big Smoke. Thanks to everyone who was part of it! :)