I hope you had a magical Christmas time and Santa got you lots of great toys! He was very good to me with lovely perfumes and blingy things. My favourites! How does he know eh?!

I'm just emerging from a few days of completely re-charging my glitter, which means I really, actually, truly did nothing! It was bliddy marvelous. It's so rare I take a few days to do nothing and I really got into the swing of it. And I've just realised that in planning my 2013 diary I forgot to schedule time off - I'm going to correct that right this second....

Right, that's time off booked into next years diary. Now, to look back on 2012!

I've got all sorts of good from this year!

Here are just a few of my personal favourites: 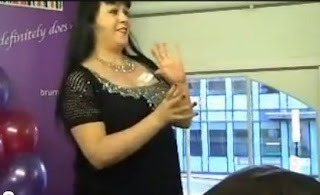 Speaking at Birmingham Girl Geeks launch event about social media and the 4am Project. Thanks for inviting me ladies! If you are a Girl and a bit of a Geek and you are in, or can get to Birmingham, keep an eye out for their up-coming events. 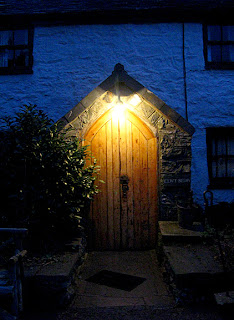 Celebrating my best friend's 40th Birthday at a haunted cottage in the middle of nowhere in Wales. I still shudder at the ghostly goings on! It was a real country break with just the sound of birds and the neighbours mooing (they were cows, not humans!). I loved the open fire, but not the cobwebs. Part of me would just love to go back there again, and the other part says 'noooooo, it's just toooo scary!'. 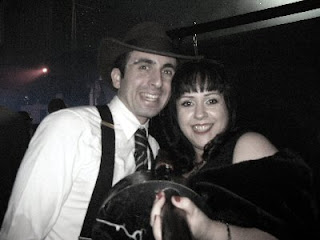 Partying with Bugsy Malone at Fat Sam's Grand Slam. Fat Sam knows how to throw a party! I met Bugsy and he let me hold his splurge gun! What a gentleman. He's from NYC so I had a soft spot for him. 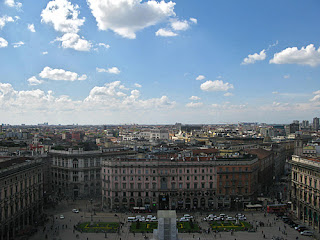 Having an Italian adventure in Milan! I had the chance to explore this beautiful city with it's stunning architecture, designer shops, art and of course the stylish people and not forgetting it has the most fabulous graveyard ever! Honestly.

The A.May.Zing month of May! 10 days of working and living in London. I had such an adventure and so many things fell into place. It was just the place I should have been that month. Now it's given me a taste for London and I've been back a few times since and plans to return very soon! 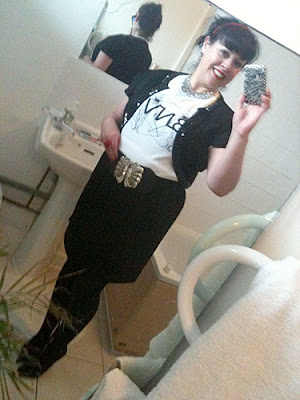 Being recruited by Brave New Ventures I had no idea what I was getting into or letting myself in for when I was approached by BNV. What a mysterious organisation. I'm still not quite sure what happened! 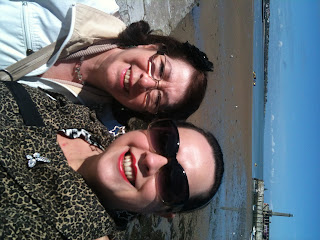 Enjoying a Great British Seaside Holiday with my fab Mum We toured seaside towns down south and had one sunny day during the week. Hey, you can't go to the beach and not get rained on the the UK. Sandy sandwiches are a must. It's tradition! Thanks for a fab holiday Mum!

Taking the 4am Project event to Nottingham and having 40 amazing photographers turn up despite the torrential rain! I still have to blog about this event, but it was a great challenge to take the project to a new city and make it happen and also team up with the Lakeside Arts Centre and their Saturday Night Sunday Morning exhibition. I'm very grateful to all the photographers who came along and took part in the 4am Project photography challenge given the challenging weather! 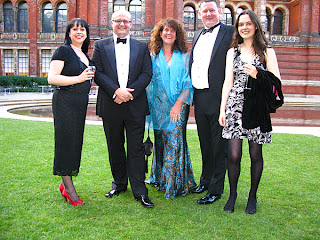 Working with the talk about local team! Not just good, but great! However, now it's time to say a fond farewell to the team and take part in new adventures in 2013, which I'll announce shortly. If you ever get a chance to work with any of the tal team, do! If you have an interest in how to use social media from a grass root up perspective, keep an eye on the great work they do in empowering people and communities. It's been a pleasure working with everyone and I'll look forward to the TAL13 conference next year!

This could also go in The Unplanned category, but it was it was more 'bad' than 'unplanned' (not that I planned it!) so it's going here.

Being ill and spending a week in hospital. That was pretty bad. The 'good' is that I am better now. Hurrah!

It took a month out of the year all in all and I resent it for that. And it knocked my confidence in how my body works and also what I could and couldn't eat until I ended up eating the blandest diet ever. Thankfully, I am better and I know I can eat whatever I like again. So, another, Hurrah!

The 'good' for you is that I'm pretty bored of talking about it now, so this'll be the last you hear about it. Unless 1. I get ill again or 2. I feel like I want some sympathy haha.

I didn't plan 2012 quite well enough. Which in some parts worked out well (Amazing Month Of May and for the Being Ill parts), but that was only by accident. Let me explain.

Earlier in the year I applied for a Clore Fellowship. Naturally I was pretty excited about this, but I also had a feeling that my chances of securing a place would be fairly slim. However, if you don't try for things, you stand no chance at all. What with the time commitment involved in the Fellowship if I had of been successful, and even though I felt my chances were a little slim, I kept the second half of the year free of commitments. In April I got the news that I didn't get a place. I was looking at the rest of the year without as much of a plan as I would ordinarily have liked.

It all worked out in the end and I was able to get back on track with planning but I really think I should have had more of a back up plan. The power of a back up plan should not be underestimated!


Thank you to everyone who has brought their positivity to the year!

I wish you all the happiness in the world and every success for 2013!

Let's grab it and go out and make our own luck! :)